A few sayings that I have kept in mind lately... 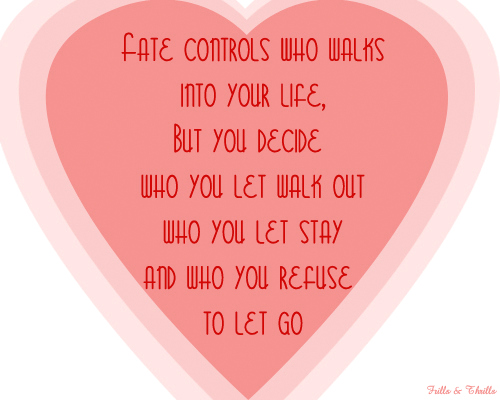 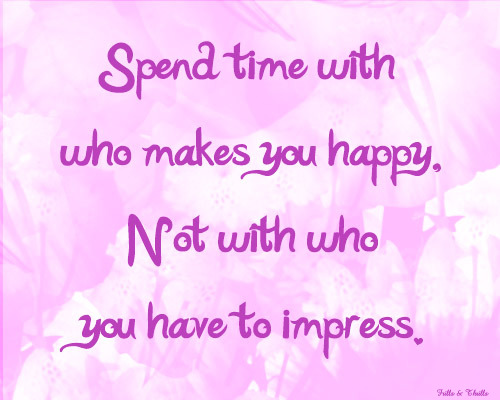 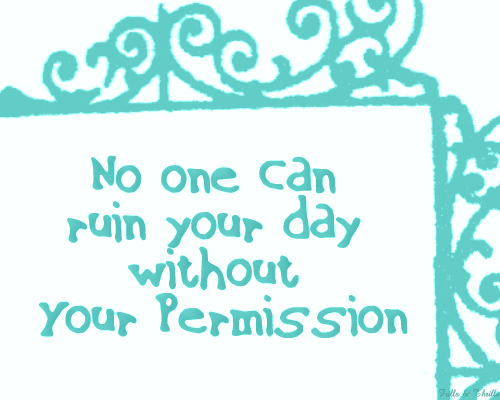 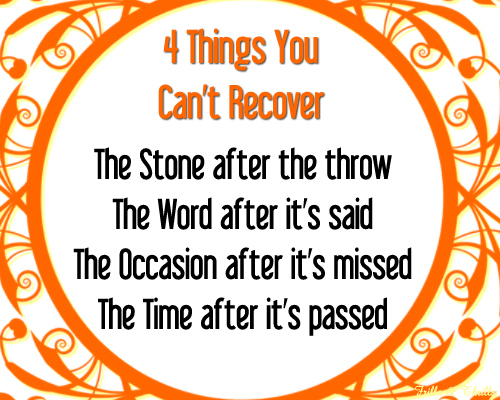 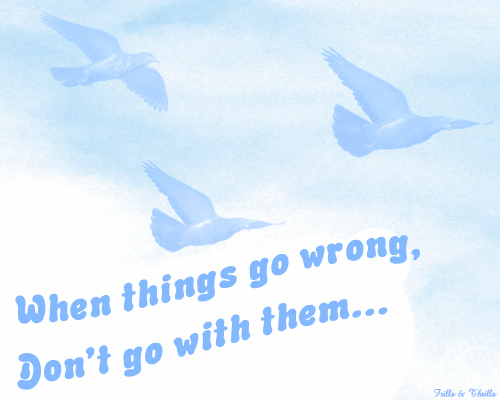 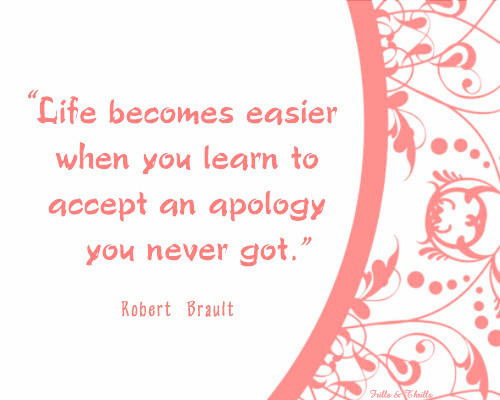 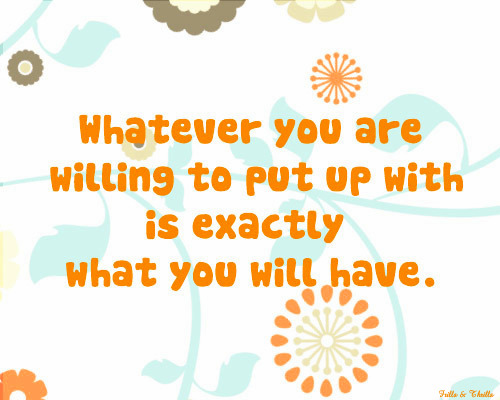 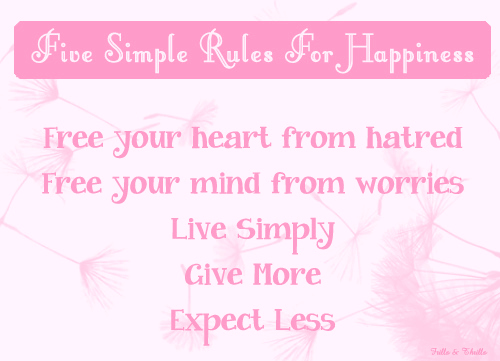 *All quotes are not by me, but the inspiration cards are, if you would like to use them, please refer back to this blog...Thank you.

These quotes are lovely. :)

Beautiful words, I liked all of them.

Such wise words! Thanks for sharing and wishing you a happy Friday right back, hun!!
XO, Gina

Cool inspirations Sam! I will truly spend time with the people I love most. :)

★ New Post Up! ★
Giveaway Feature: Flaunt PH Clothing #ChaiChenGiveaways
Know more about one of my partner shops for my Birthday Giveaway and choose the clothing you want!

Blogger We Want You!
A project by Grazia.it
Vote for me http://blogger.grazia.it/blogger?ref=badge&id=576

Very cool inspiration and must follow quotes. Love the last one specially. Have a fantastic weekend doll.

What a great selection of powerful quotes!

Very thought provoking as always Sam, I love the first and last ones especially. And the inspiration cards are really well designed, very cute!

Have a fab weekend dear!xo

these are so true! i so had to learn these lessons the hard way.
http://www.averysweetblog.com/

Love all of these especially the last one! Feeling inspired now :)

I felt like having sweets while putting that post together. Yes those were raffaello chocolates on the cheesecake. If I was making that I don't know if it would've made it to the cake ;p

Sam, every Friday becomes special when I read such inspiring quotes:) Thanks for making it happen and to prepare for the next week, fully charged!Have a lovely weekend.

ah, i love the arguing one. tat takes so much self control!

new to your blog and now following. can't wait for mor eposts :)

I love that last quote the most <3
Wise words on a Friday once again!

They're all true!
Have a good weekend!

Great quotes! Thank you for sharing those very inspirational words with us! Really gave me something to think about! Ilina

So many wonderful quotes my dear! And the post looks so pretty in it's design! Every quote makes perfect sense, thank you for sharing sweetie :)

Take care Sam and have a lovely weekend,

Absolutely! Such marvellous motivation and inspiration Sam!The last one is so very true, we all need to remember that one! xo/M

So many great quotes to live by! Thanks for the inspiration :)
The holiday season is going great, I love this period before Christmas :) How about you?

As always amazing! there are few saying here which I absolutely love and totally agree with! It's so true what's said in 4 things you can't recover! and the "when things so wrong, don't go with them" one is so funny yet smart:)and of course the one from G Eliot is brilliant as usual;)

When things go wrong, don't go with them..
perfect words!


i invite You to my blog:
www.szukamelia.blogspot.com

Such great inspiring quotes! Thanks for sharing! :)

Love the quotes!! thanks for sharing !

Much Love
Heiress
The Heiress Blog

thanks for sharing! love those little wisdoms

Lyosha
Inside and Outside Blog
P.S. I'm hosting a glasses giveaway on my blog here check it out!

Hi Sam! Hope you are fine dear! Just love your friday's inspiration as usual! In particular, I've enjoyed the quote that says "when the things go wrong, dont go with them", lol so true, have to keep it in my mind as well!:) The total control of ourself and our person is what I've learned in my life so far, I think it it the only thing can drive it in the way you want or dream!:) Kisses and happy friday my friend♥

Love these quotes Sam!! And the inspiration cards you've created too!! Have you used Photoshop?? ;-)
xoxo
Patricia

Something nice for the weekend :)

Have a warm weekend !

These quotes are so true ESP the 4 things you can't we'd recover. You can never recover from what words you have said to someone.

Many hugs and have a Happy Weekend!

Beautiful inspiration cards! Love that they all have one thing in common, you. You decide how you'll feel, live, and act.

A sunshine of Fashion said...

Really nice post:) if you want go to my blog:)
http://asunshineoffashion.blogspot.it/

beautiful and inspirational! i just loved the first quote and couldn't get over it ! it's so true!
thanks for sharing beautiful Sam.
by the way the givenchy boots are 1,530$ :s
xx
nini

super sweet and inspiring hun! I am sorry for replying so late. I have been very busy these past weeks :(
Hope you come back soon!
xx

Such great and inspiring quotes!

Amazing quotes! should try to keep a few in mind^^
Have an awesome weekend hun!
x

Amazing quotes! Thanks for sharing.

those are really nice quotes! :D

I love this Friday tradition, i love the expression of your thoughts!
Best Regards
Miss Margaret Cruzemark
http://margaretcruzemark.blogspot.com/

Thank you for this inspiring words!:) Totally made my day!

this is too inspiring <3
http://coeursdefoxes.blogspot.com/

I absolutely love these, the quote about arguing is definitely my favourite! I think it's so true, and I should probably remember it.

Please look at my blog http://www.aanditsallaboutme.blogspot.com

Great quotes. :)
Have a fabulous weekend!

Boy I needed this today. Thanks for those amazing quotes. Have a wonderful weekend!
xo
Sharon

Especially I like about an apology! Nice words!
kisses)

want to follow each other? would love to see you over

FABULOUS Sam. In fact I've noted them all down. Thank you for your lovely comments over at mine. What a pity we missed meeting this year in Spain (and to think you were in Seville where I was living!). Maybe one day we will meet in SA or London . Have a lovely weekend Sweets xx

Oh boy, that one on not attending very arguement you're invited to was speaking right at me! I'm awful and I always, always play the devil's advocate role and I always jump right into an argument, ever the one's I'm NOT invited too! :P

Love all these quotes!

Sam, thank you for the sweetest birthday wish!!! I love these quotes. Great inspirations to live by!
XO,
Zhanna
www.lifeandbows.com